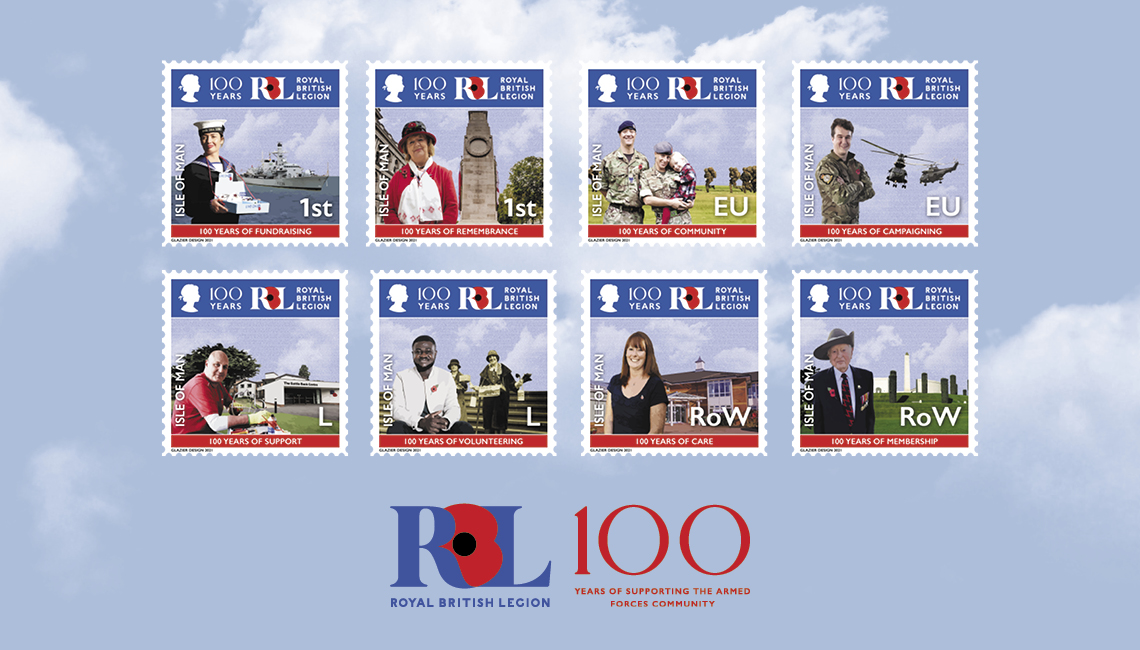 The Royal British Legion has been caring for service personnel and their families for 100 years. We are proud to have created these anniversary stamps that honour the achievements of our nation’s most established and respected charity and the people that work tirelessly to make a difference: Army, Navy, Air Force, Nurses, Carers, Volunteers, Fundraisers, Members, and all who support them. The sale of these Isle of Man stamps will support the work of the RBL.

Each stamp has a foreground and background image and hidden layers.

In the foreground we meet the people who have made the RBL what it is. Volunteers, carers, members and beneficiaries. In the background we see locations important to the RBL and to members, including where they train, serve, rehabilitate, spend their final years, and where they are remembered. The sky of each stamp is made up of micro text visible under a magnifying glass, bearing the names of people important to the RBL, the Isle of Man and this issue as well as two lines per stamp of the poem “In Flanders Fields” by John McCrae. There is one more secret that awaits; under UV light, a red poppy is revealed, printed in a special fluorescing ink.

We are honoured and privileged to have had the opportunity to create these stamps and we hope they bring recognition for the RBL for the many things they do that we don’t know or think about. 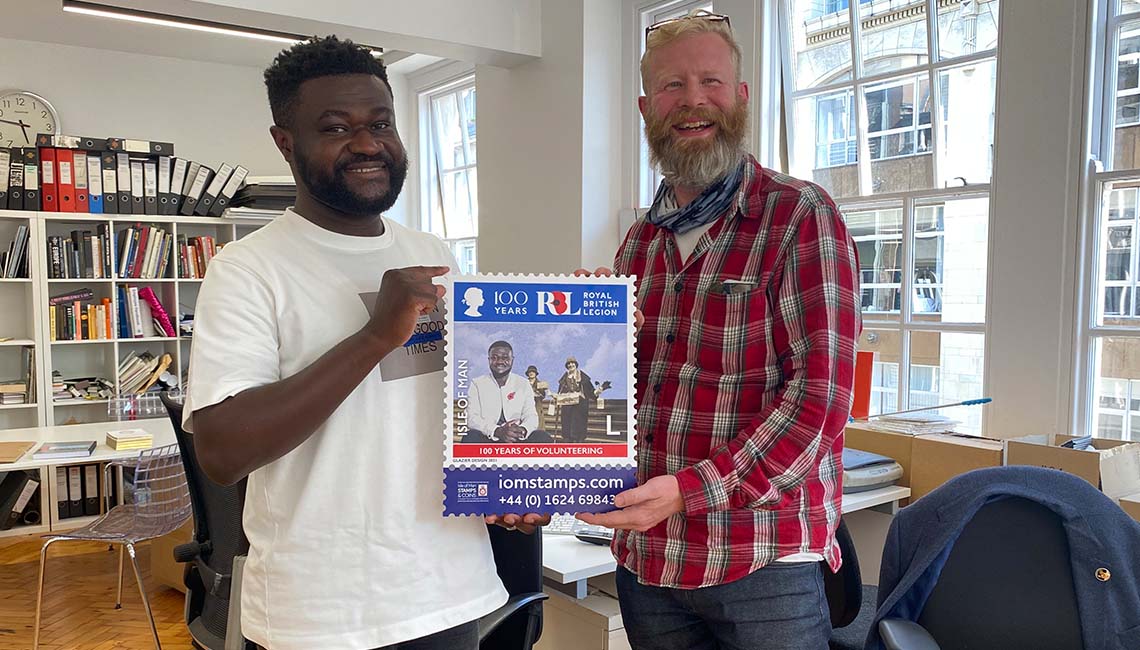 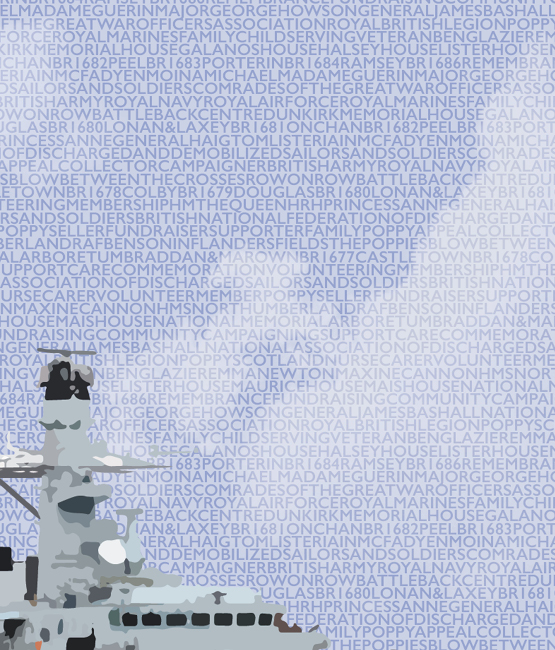 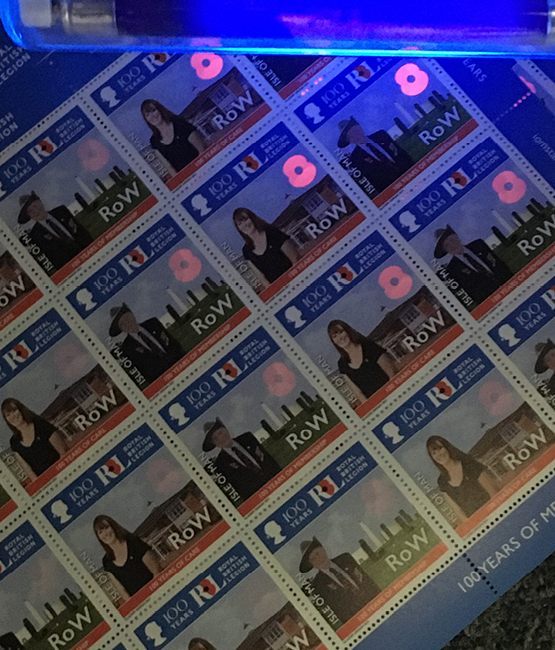 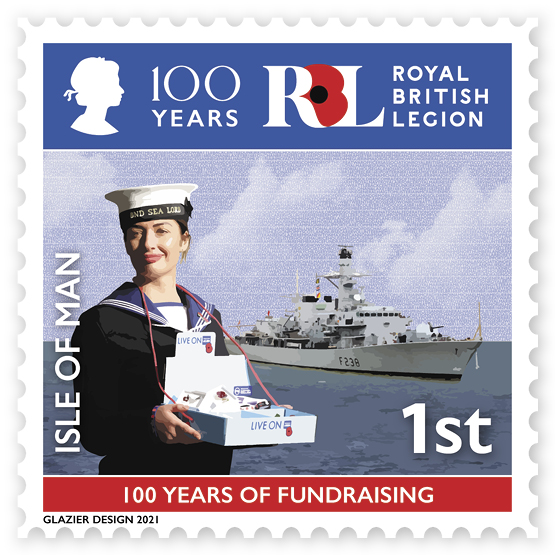 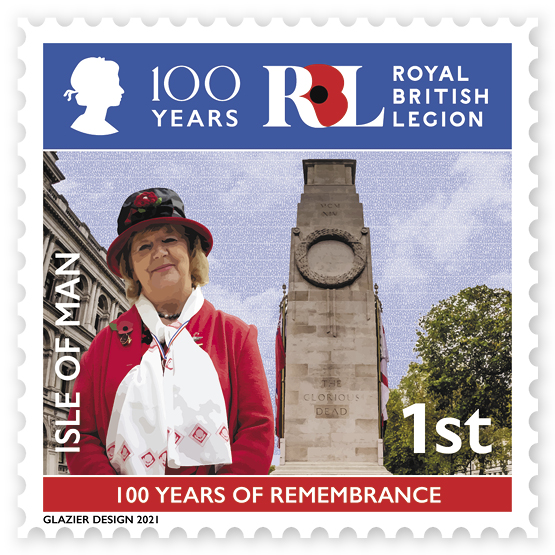 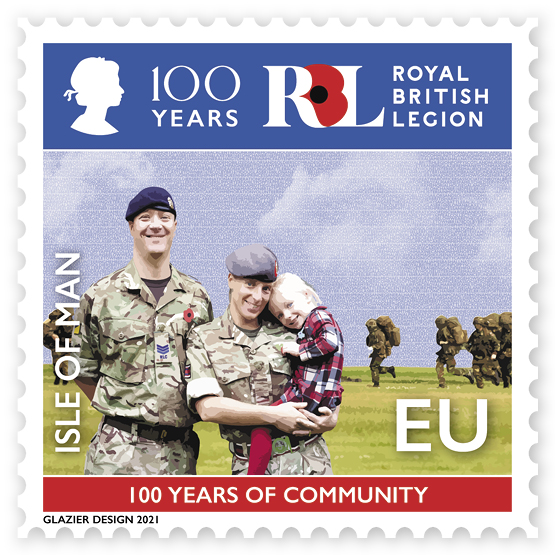 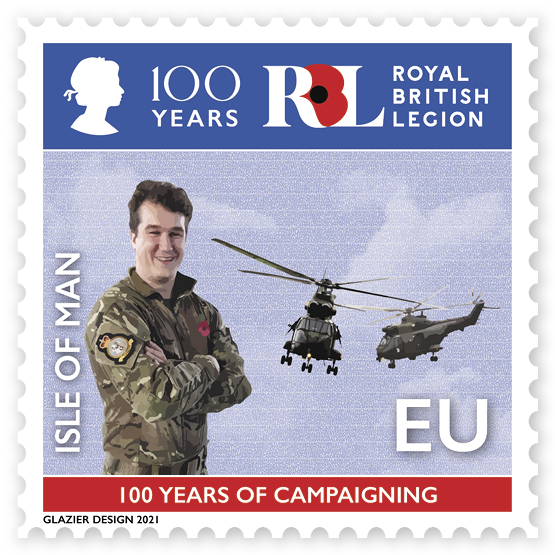 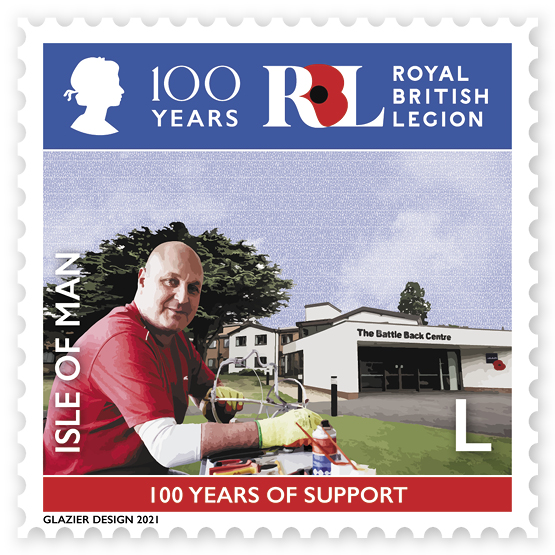 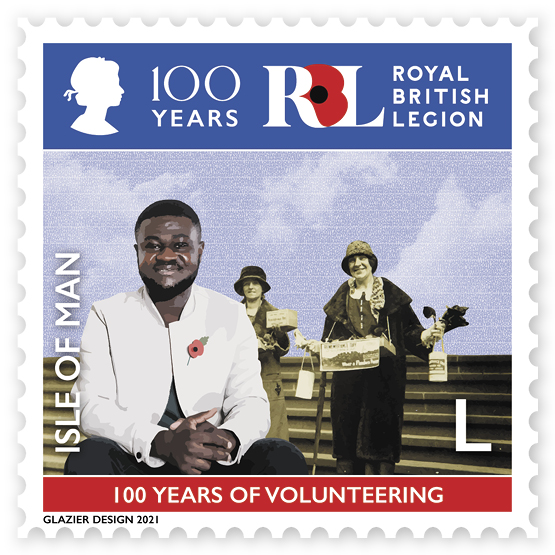 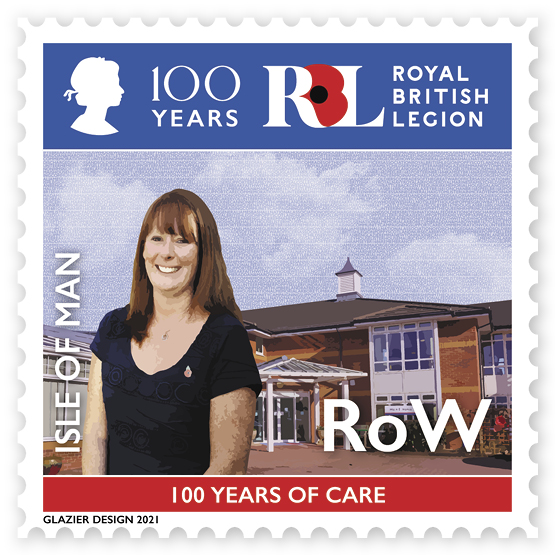 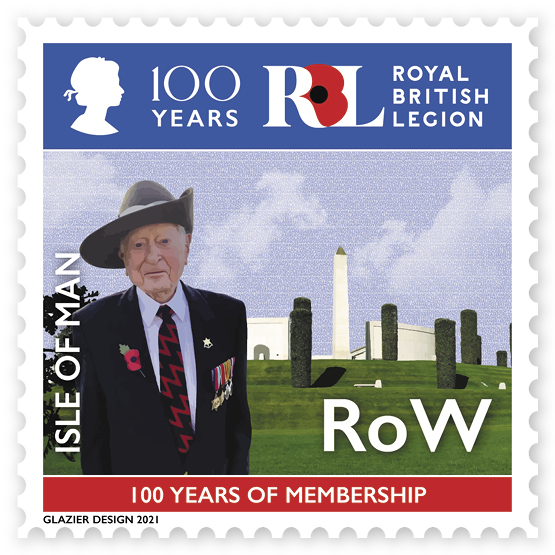