We are immensely proud to have been invited to work with The HALO Trust and MAG (Mines Advisory Group) to create an identity for the Landmine Free 2025 initiative.The initiative was launched at Kensington Palace in April 2017 at an event with keynote speeches by Prince Harry and Secretary of State Priti Patel.

Our role was to create the brand and all the collateral for the event. We wanted to create something bold, striking and unmistakable. We started by using negative space, removing the letter I and using a non-capital dot of the I to create the illusion that a figure was present, and using colour to deceive the eye, that the letter I was still present. The figure represents the people who have been lost to landmines; present, but not present, hands reaching, perhaps pleading for action.

We are immensely proud to have worked on this project and if Landmine Free 2025 achieves even a part of its aims, the honour will be multiplied. 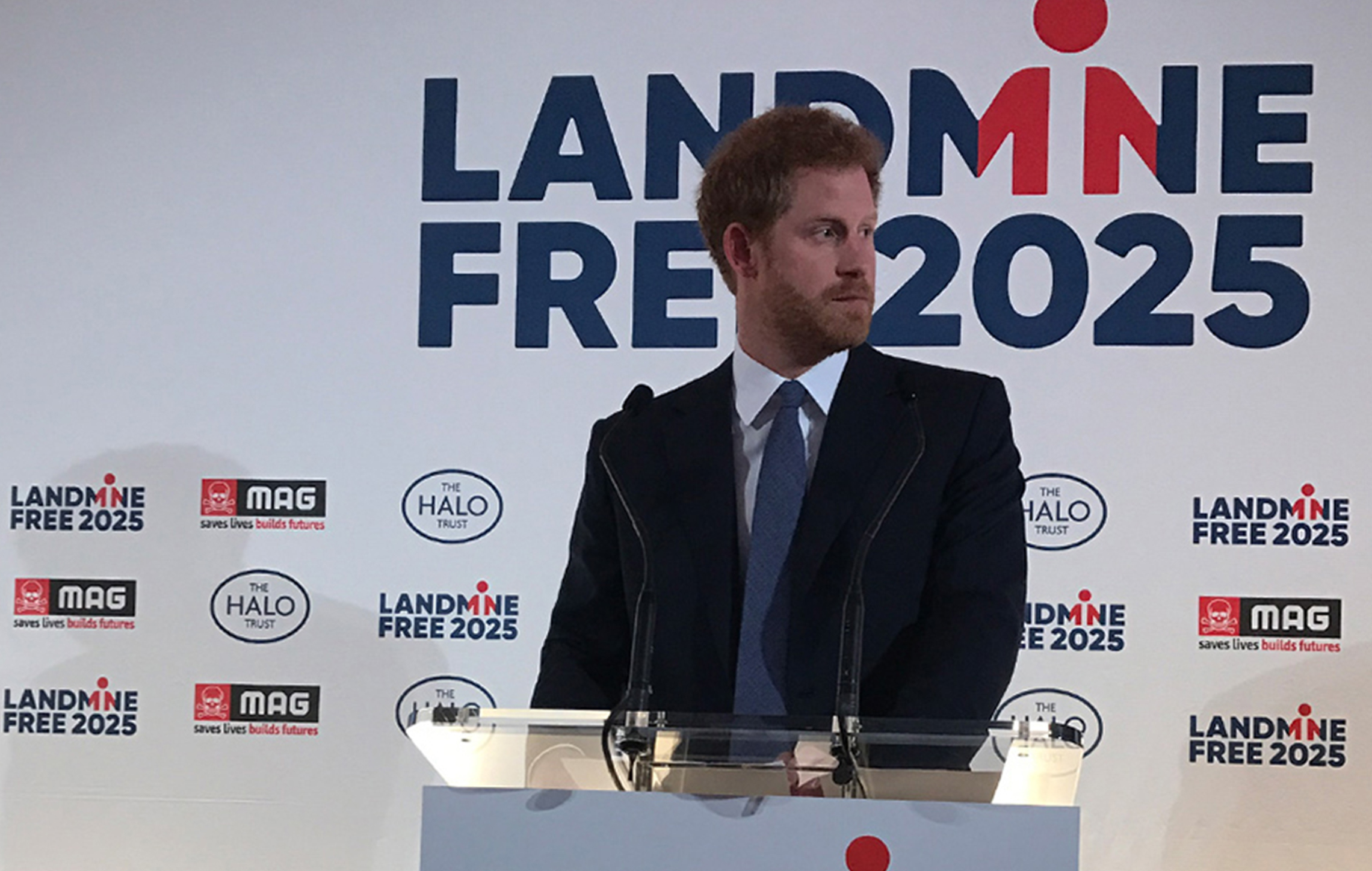 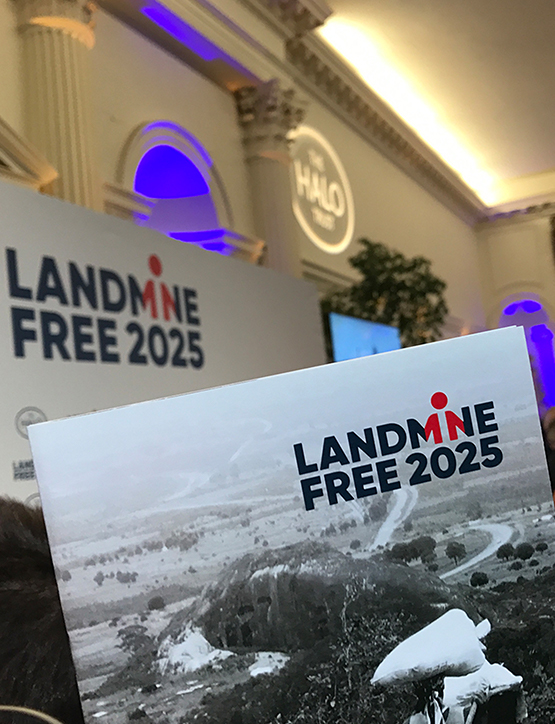 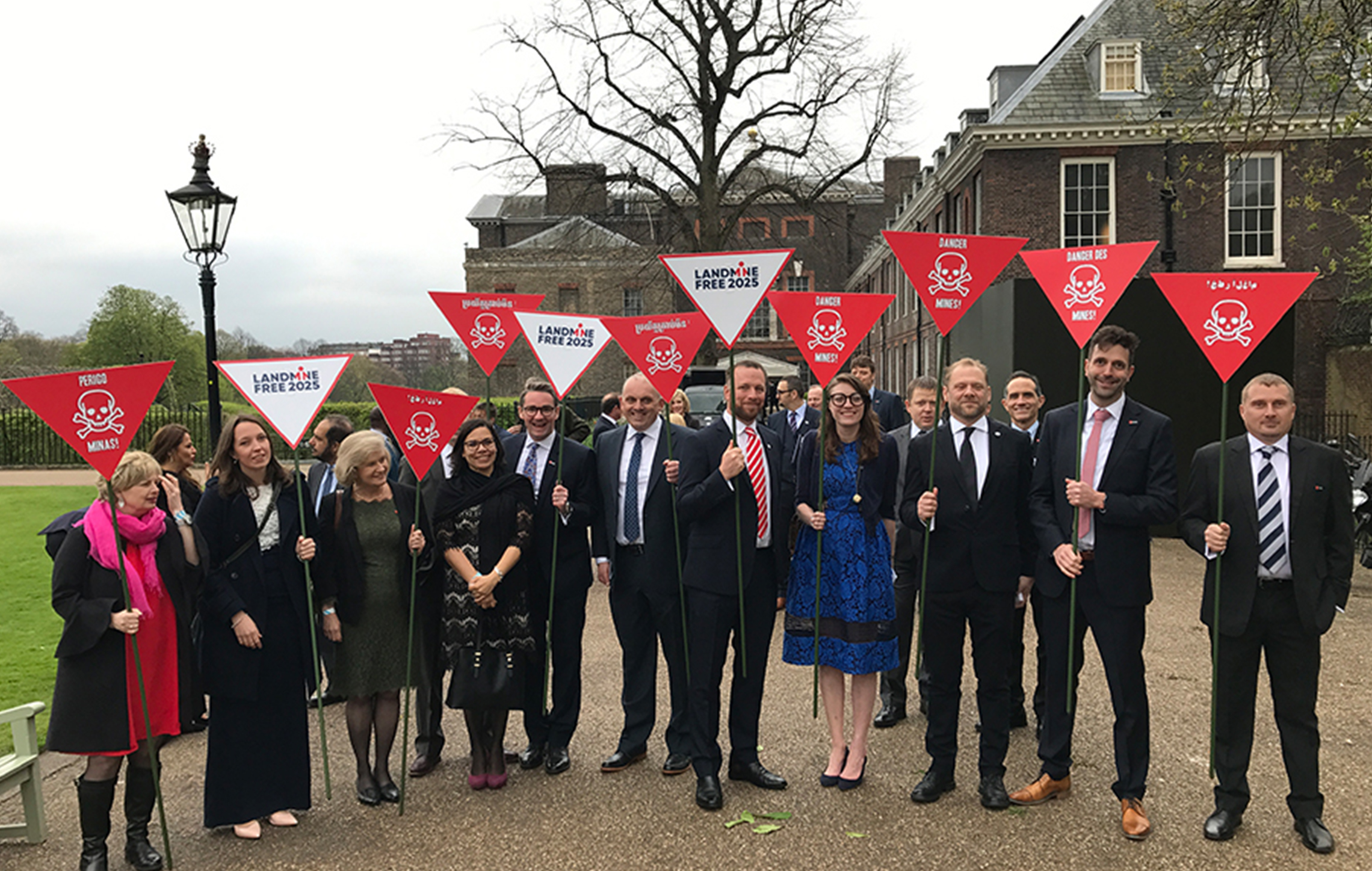 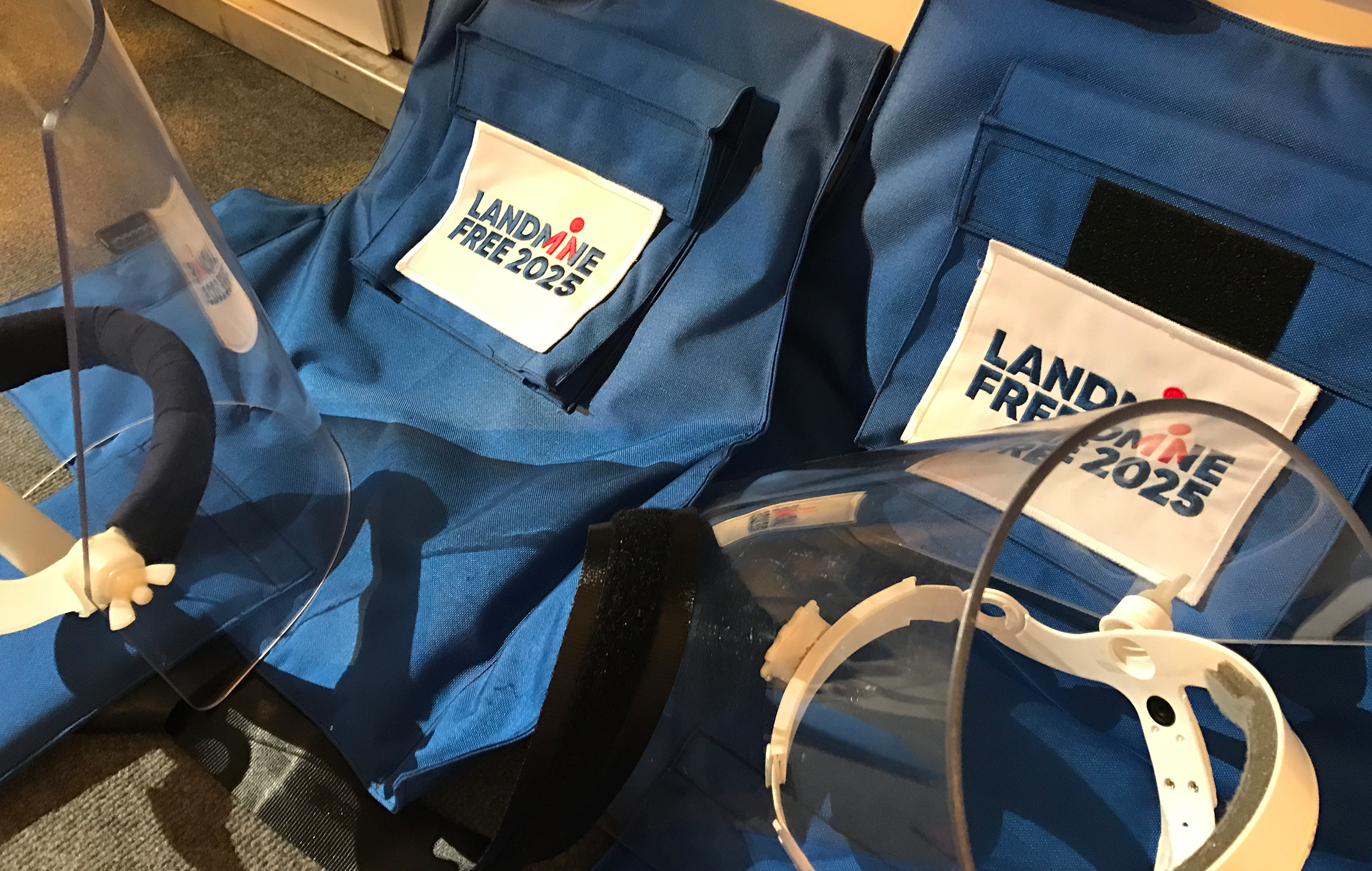 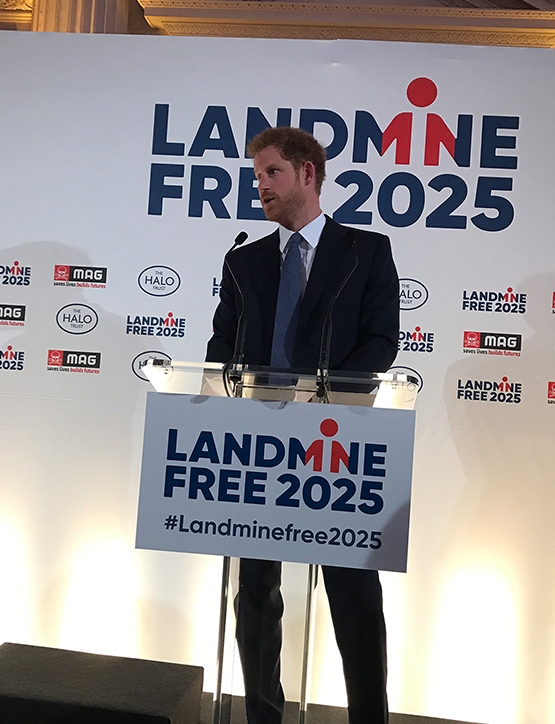 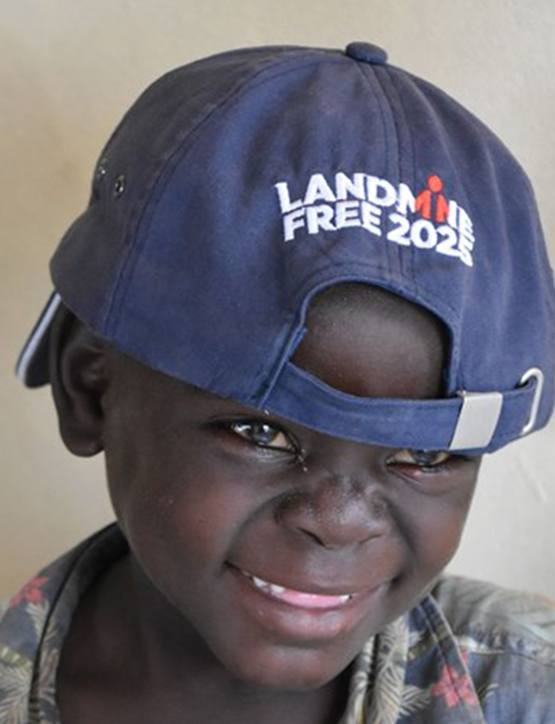 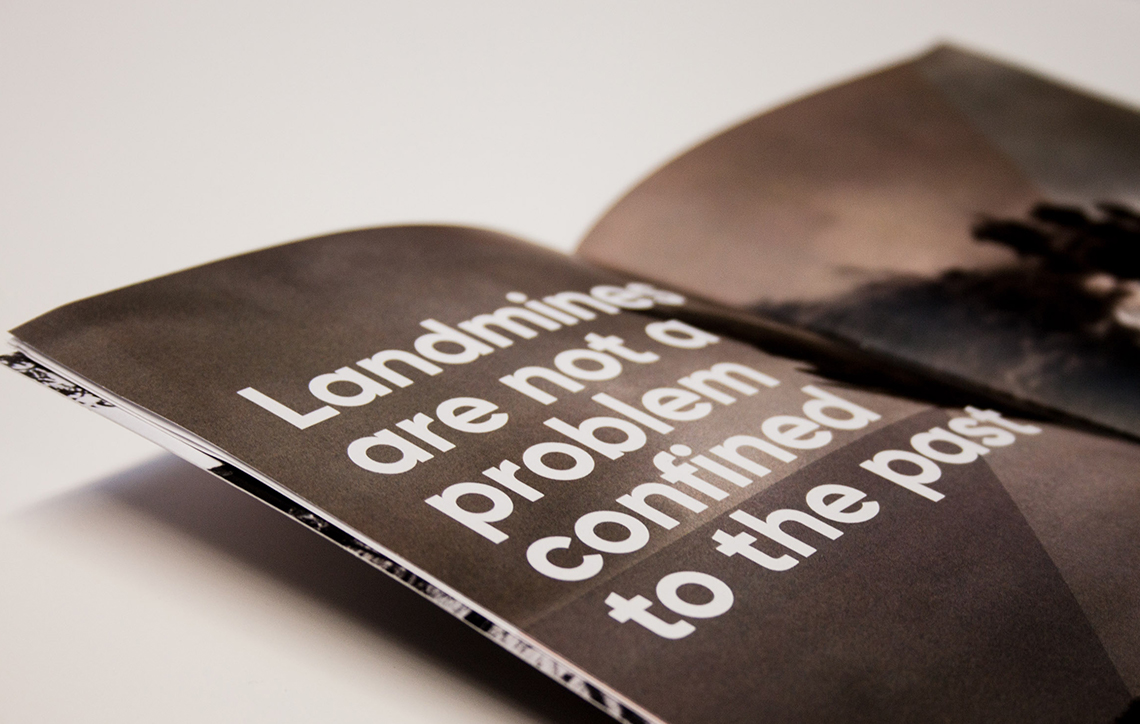 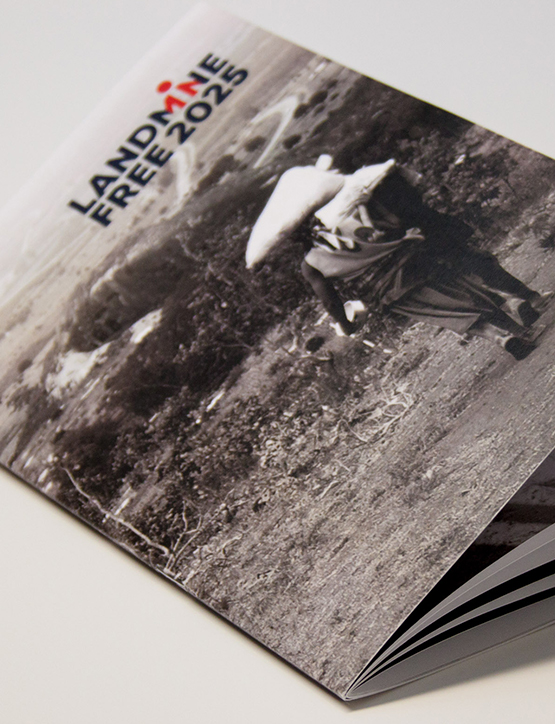 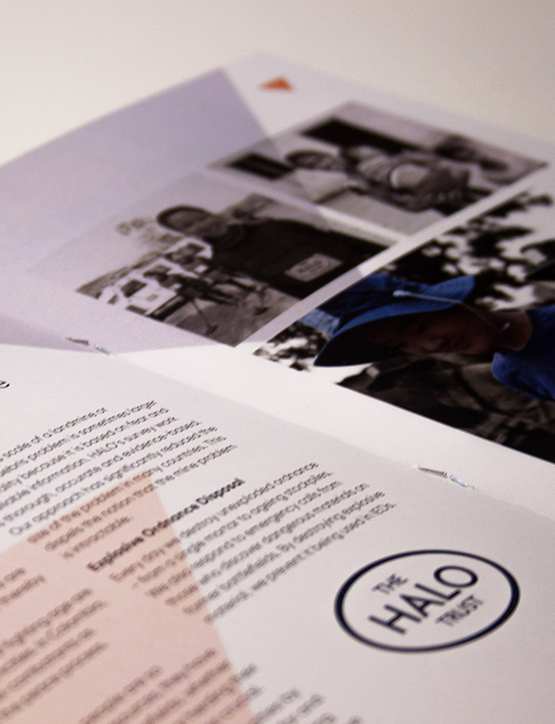 For more information about our work on the Landmine Free project, click here